You are here People 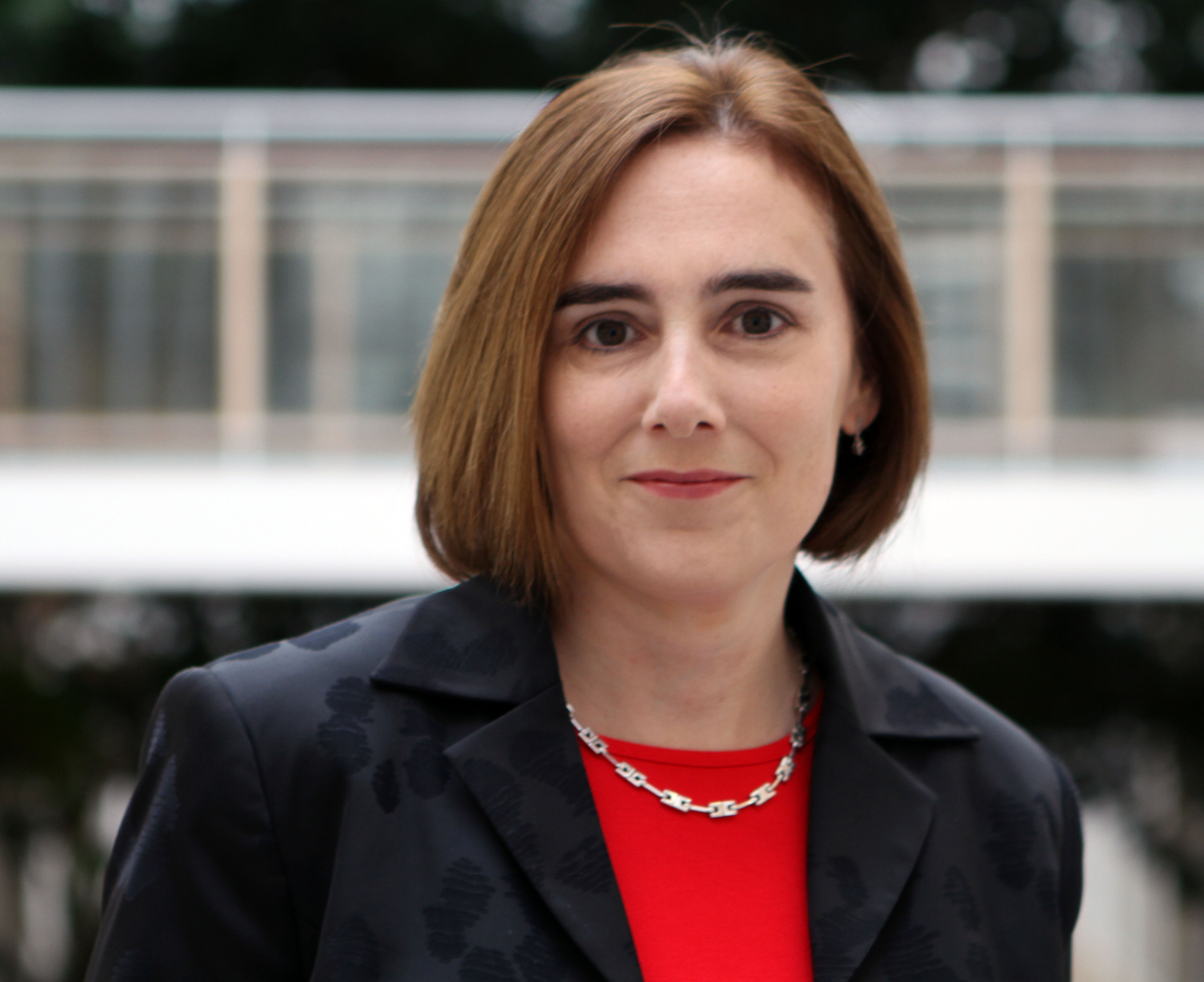 Anne Marie has a B.Sc. in Pharmacy and a Ph.D. in Pharmaceutics, both from the University of Dublin. She joined the School of Pharmacy, TCD in 1992 as a Lecturer in Pharmaceutics. In 2010 she was elected Fellow of Trinity College.

Professor Healy has published extensively, with over 100 international peer reviewed publications. She has graduated 20 PhD students, mentored 25 postdoctoral researchers, and has been awarded €10 million in competitive grant income.

Professor Healy has received funding from both national and international agencies to progress her research. As well as her involvement as Co-PI with the SSPC, she has held a Science Foundation Ireland Principal Investigator award focused on the development of fixed dose combination products using advanced pharmaceutical processing technologies. She has also received NIH funding to work on a collaborative project with the University of California, San Francisco and University College Dublin aimed at developing novel mucolytic therapies for lung disease. She was awarded a Special Visiting Researcher Fellowship by CNPq (Conselho Nacional de Desenvolvimento Científico e Tecnológico, Brazil) in 2014 to further her collaborative research with the Faculty of Pharmacy of the Federal University of Rio de Janeiro.