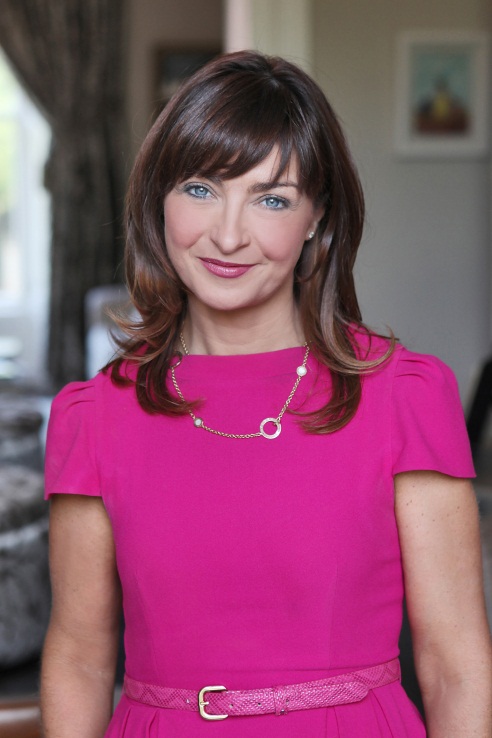 Biography:
Oonagh O’ Hagan is the owner and Managing Director of the Meagher’s Pharmacy group since 2001.
There are now six Meagher’s Pharmacies in Dublin with over forty dedicated employees including ten pharmacists.

The Meagher’s Pharmacy Group has won many awards including the JCI friendly business award in 2010 and they are the proud employer of the Young Pharmacist of the Year 2011, Eugene Renehan.

Oonagh holds a BSc degree in Pharmacy from Trinity College and qualified in 1996.