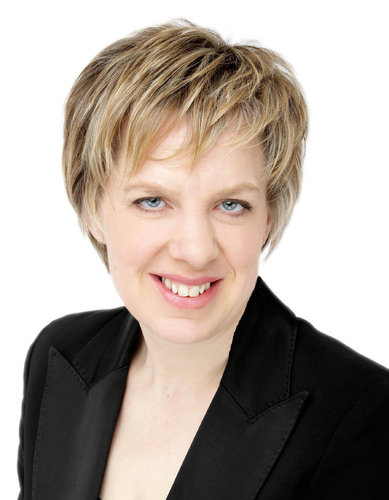 Biography:
Senator Ivana Bacik, LLB, LLM (Lond), BL, FTCD, is the Reid Professor of Criminal Law, Criminology and Penology at Trinity College Dublin (previously held by Mary Robinson and President Mary McAleese).
She is a Barrister, and a Senior Lecturer and Fellow of Trinity College Dublin (elected in 2005).
She was elected a Senator for the University of Dublin constituency of Seanad Éireann in July 2007, re-elected in 2011 and more recently in April 2016.

Her research interests include criminal law and criminology, constitutional law, feminist theories and law, human rights and equality issues in law. She is known in particular for her pro-choice campaigning since the 1990s, and her high media profile.

The Seanad:
The Members of Seanad Éireann (Senate) are referred to as Senators. An Election to Seanad Éireann must be held within 90 days of the dissolution of Dáil Éireann. Seanad Éireann is composed of 60 Members as follows:
43 elected by five panels representing vocational interests namely, Culture and Education, Agriculture, Labour, Industry and Commerce and Public Administration.
6 elected by the graduates of two universities: - three each by the National University of Ireland and the University of Dublin (Trinity College).
11 nominated by the Taoiseach.
In theory, Seanad Éireann does not recognise party affiliations. However, as the electorate for the panels is made up of the Members of the incoming Dáil, the outgoing Seanad, county councils and county borough councils, the composition of Seanad Éireann, including the Taoiseach's nominees, will tend to reflect party strengths in Dáil Éireann.